Feral cats are domestic cats, not wild animals, and we have a responsibility, as cat lovers and human beings, to try and help them. They may not be pets, but they are not pests either. Even if you’re not actively involved in rescue efforts or feral cat management, you can still help by educating people around you about feral cats, and promoting awareness for their needs.

Why are there feral cats? Where do they come from? Feral cats are the offspring of lost or abandoned pet cats or other feral cats that is the result of pet owners’ abandonment or failure to spay and neuter their animals, allowing them to breed uncontrolled.

What is the difference between a stray cat and a feral cat?

A stray cat is a pet cat that is lost or abandoned. Stray cats are accustomed to contact with people and are tame.

A feral cat is the “wild” offspring of domestic cats or other feral cats. A feral cat is a cat that lives outdoors and has had little or no human contact. They do not allow themselves to be handled or touched by humans, and will run away if they are able. They typically remain hidden from humans, although some feral cats become more comfortable with people who regularly feed them. Even with long term attempts at socialisation, feral cats usually remain fearful and avoidant of humans.

10 things everyone needs to know about feral cats –

Help by educating people about these special kitties! 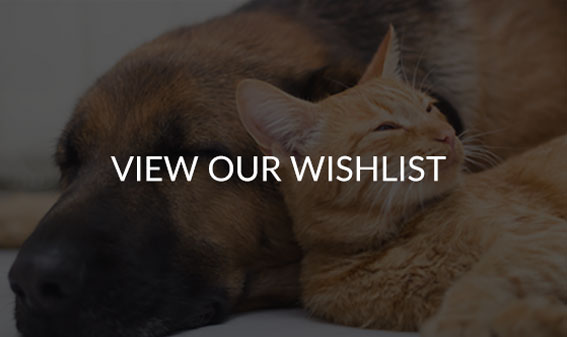